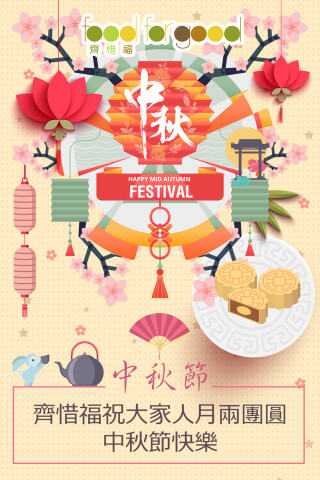 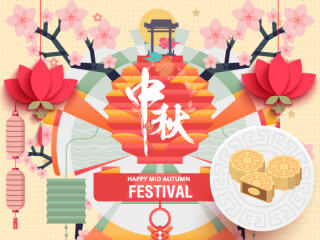 In ancient China, emperors worshipped the sun and the moon in Spring and Autumn respectively. The word “Mid-Autumn” has been documented early in a book called “the Rites of Zhou”. Later nobles and scholars imitated moon worshipping. They started to worship the round moon in mid-Autumn. This practice gradually became a tradition among the folk. Mid-Autumn Festival was formally regarded as a regular festival in the Tang dynasty. By the time of the Ming and Qing dynasties, the festival had already been well celebrated.

There are quite a number of fairy tales about Mid-Autumn Festival. Even today, these tales are popular among the people.